Inicio > Blog>>Sigfox: The French company speeds into the United States 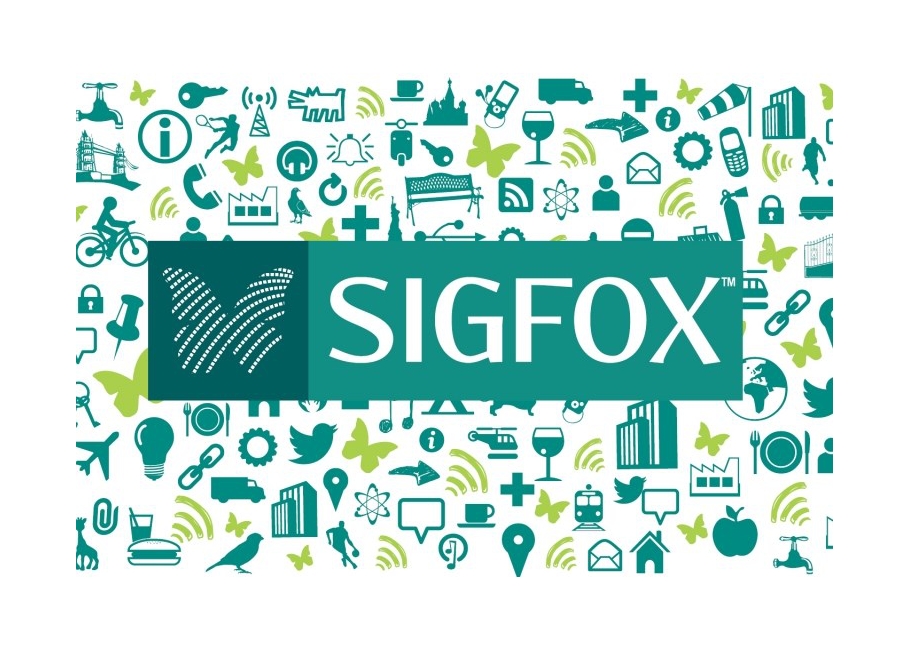 Sigfox: The French company speeds into the United States

SigFox is set to conquer the US

SigFox is preparing to attack the United States. This Toulouse start-up was already deploying its communications network of connected objects across ten US cities by the end of 2016's first quarter and this is only just the first fruits of its prospective venture into this territory. SigFox intends to continue this fast development and expansion and add up to 100 cities to its coverage by the end of the year.

A light, fast and easy to deploy network

Launched near Toulouse in 2009, SigFox specializes in the field of telecommunications and has designed and developed an innovative low-speed and low-consumption wireless network. What is the purpose of this innovation? It is designed to fit seamlessly into the data exchange that controls connected objects. Generally, this exchange works over cellular broadband networks using a high-frequency bandwidth. But, existing infrastructures that were developed for smartphones are too power hungry to be suitable for the Internet of Things, giving this Toulouse start-up the edge with its system that supports a 'light, fast, and easy to deploy' network.

Why the United States market?

SigFox not only has a presence in France but also abroad: in Spain, Luxembourg, Portugal and Germany among other countries. So why do they want to attack the United States market where there are already several Telecom operators? 'It's impossible to be a player in the connected objects market without a US presence', Ludovic Le Moan, co-founder of the start-up, stressed in a Figaro interview in February 2015. The United States and the whole of the North American continent are important markets for SigFox's innovative network structure. An Idate study predicts that by 2020 this region of the world alone will have over 7.5 billion connected objects, giving a potential turnover of 1.9 billion dollars. This is a cake that the Toulouse company wants a slice of. By acting quickly to move into the US market, SigFox Toulouse also wants to cut the grass from under its competitors' feet.

To realize its American dream, the company relies on a network of partners. Without revealing any identities yet, SigFox says that it already has strategic site owners (totaling more than 230,000 roofs, billboards, and towers) signed up and ready to embark on this adventure with them. This will allow SigFox to dominate, or at the very least, to get a strong foothold in the world that is the Internet of Things.

For inquiries about our products or our services, please contact us.